In observation of World Health Day, we compiled a list of the hospitals, medical schools and administrative buildings around the world that are featured in our audio tours. You can stream the stories of the sites to learn about their historic and architectural contribution to their communities over decades, and centuries.

Our gratitude goes out to all the healthcare workers around the world who are putting their own lives at risk to save others. 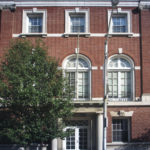 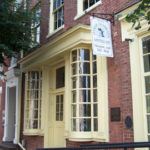 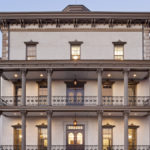 Savannah Law School in Savannah, Georgia, was built as a hospital in 1819. Learn about its architecture and history in audio tour by American Institute of Architects Savannah Chapter 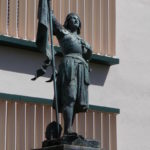 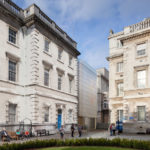 St Bartholomew’s Hospital in London was reconstructed in 18th century from its original design in 1211. 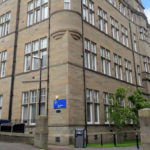 Old Medical School at the University of Dundee in Scotland. Andrew Carnegie laid the foundation stone. 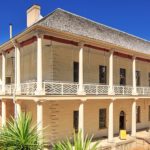 The Mint In Sydney, Australia, was originally constructed as Sydney Hospital and is the city’s oldest surviving public building.