A new digital audio tour around the island of Arran, downloadable from the Geotourist app to visitors’ smartphones, has been created to help people discover the island in an inherently socially-distant way that lets them explore in their own time and under their own steam, without the fear of missing out on any of this glorious island’s hotspots.

Arran, known as Scotland in miniature, features many different geological and historical points of interest set against a dramatic backdrop of both mountains and palm trees, depending where you are on the island.

Open to visitors for summer 2021, Geotourist’s supportive technology makes it easy to scratch Arran’s surface to understand just why Arran is like nowhere else. Using nothing more than a smartphone, the tour on the platform is free to listen to and download and also lets these temporary citizens explore in a Covid-safe while navigating their way around the island – from Tintin’s Black Isle castle to the 9th hole and an end-of-the-day ice cream.

Powered by GPS technology and with an easy-to-use interface, Geotourist has partnered with VisitArran to develop a trail that takes guests of Arran around 20 of the best points that take in an island distillery, hidden caves and even a natural bath that’s hewn out of rock. Through immersive storytelling, visitors are signposted to Arran’s special features and lets them unlock the secrets of this special island. 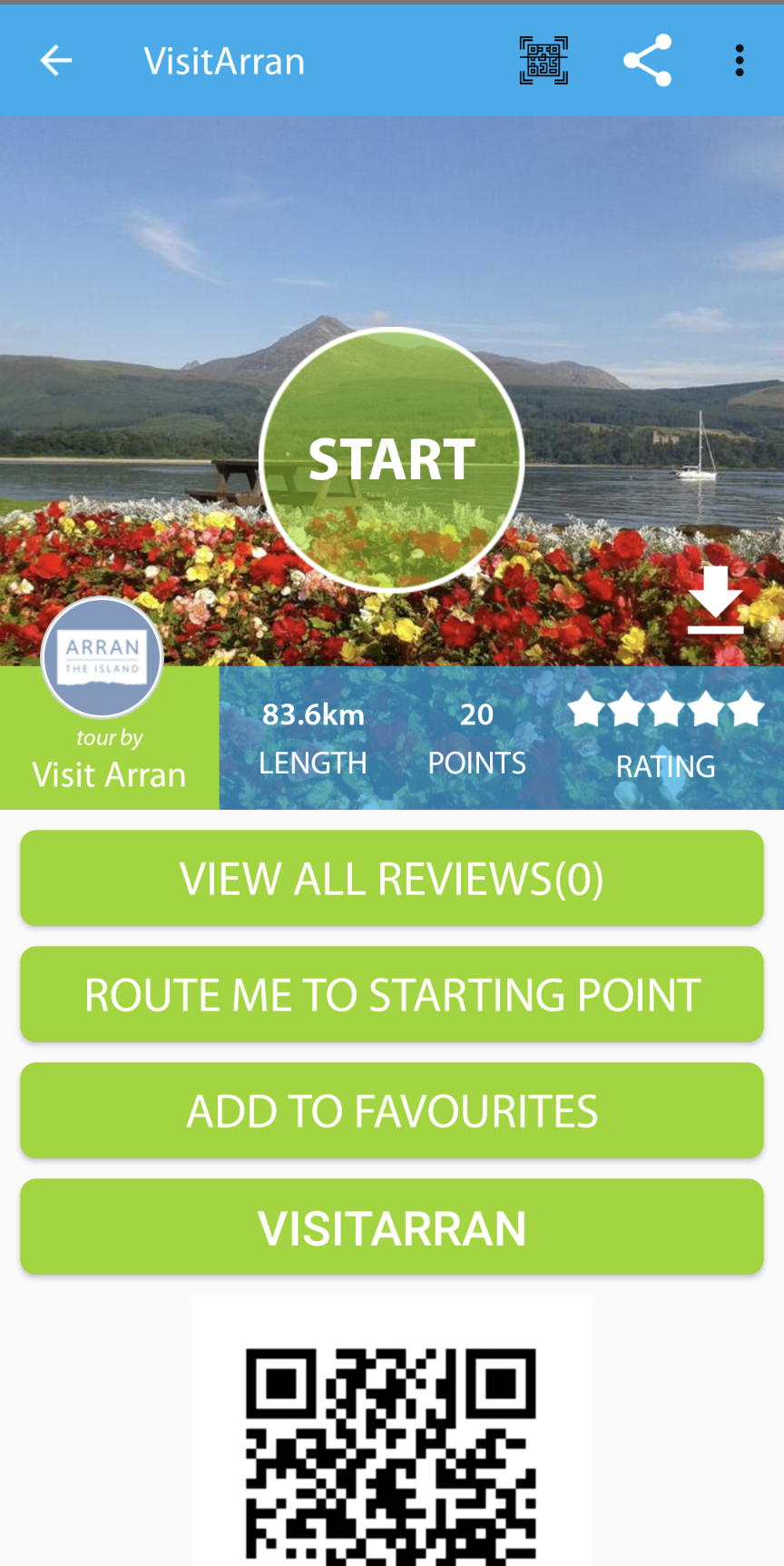 What makes this trail so very atmospheric is that the narration of Arran locals is complemented occasionally with appropriate excerpts from ‘Arran Burn’, the poem by Scots writer Robert McLellan, and read by Lallans speaker, Sheila Gilmore. Lallans is a version of Scots, as spoken and written in the lowlands of Scotland. Distinct from Gaelic, Lallans was often used by poet and playwright, Robert McLellan in his work as he explored what it meant to be Scottish. Arran was McLellan’s adopted home, following a move from the mainland, and he is buried at Sannox on the island.

Curated by VisitArran together with the local community, and produced in partnership with Geotourist, the revolutionary mobile platform and app for the world’s stories, the trail follows a comprehensive circuit of the island that begins and finishes in the town of Brodick.

The trail takes in 20 points, including Sannox Stepping Stones, Loch Iorsa and Hutton’s Unconformity. The tour can be enjoyed by users through the Geotourist app on their smartphone, either in location or remotely, or from anywhere in the world via the website. 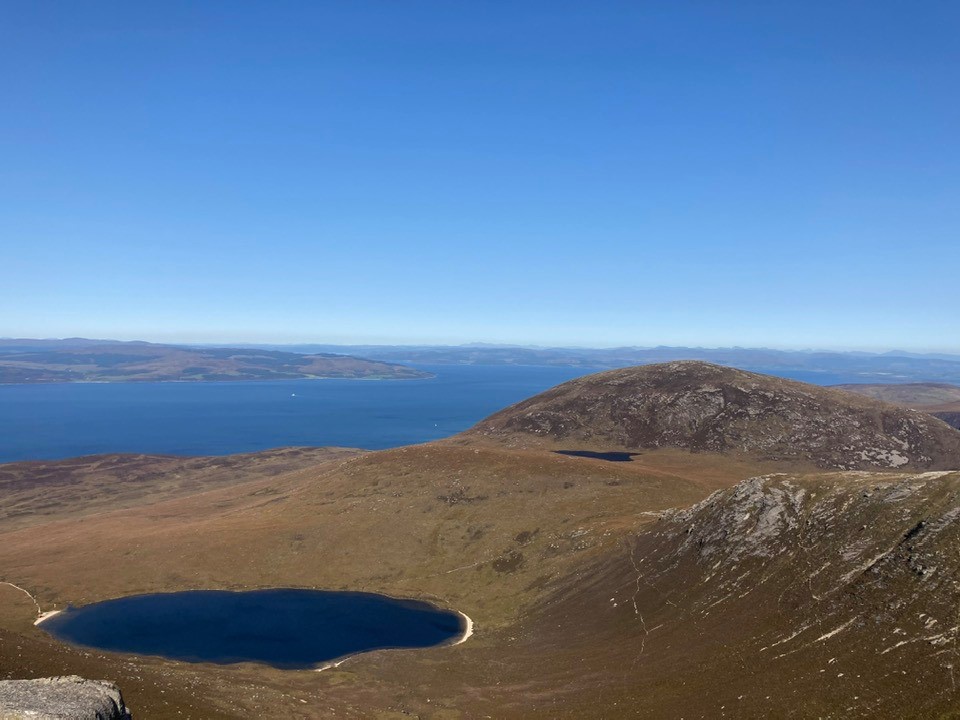 Sheila Gilmore, Executive Director of VisitArran said: “This is a really exciting development for Arran. Through the Geotourist app, visitors can explore some of the less well-known attractions as well as one or two favourites! Our thanks go to the Geotourist team for their ongoing support, our island residents who supported the project, both with imagery and audio, and also to the McLellan family for allowing use of Robert’s beautiful and descriptive words”

CEO and Geotourist founder, Shaon Talukder, who created the Geotourist concept said: “We are thrilled and delighted to welcome the VisitArran tour on to the platform. As a global platform, Arran’s tour will sit beside tours from the other side of the world and we know that this encourages people to explore remotely. It is this thirst for discovery that makes the world smaller and will drive international visitors to include Arran as a stopping point when they can travel again – and they will be well rewarded by the island as it is an awesome destination in the truest sense of the word and I hear the food is worth travelling for too.”